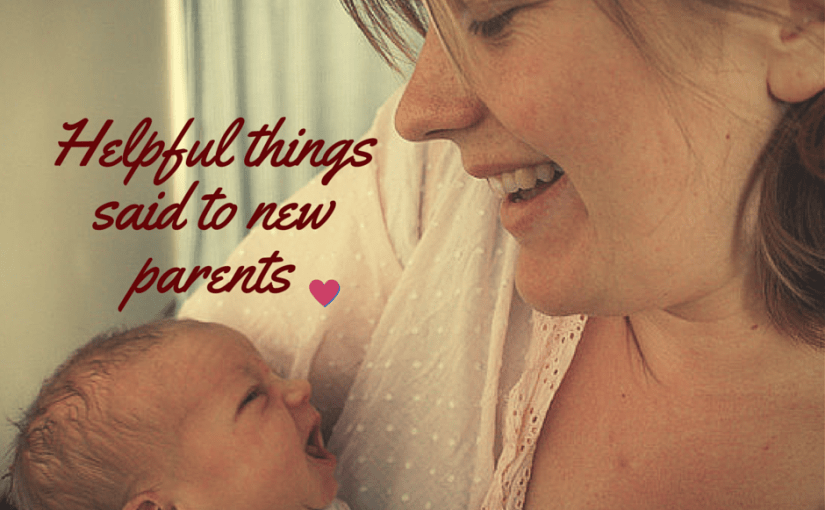 If you’re having a tough time in those early months, even things said with the sweetest of intentions can induce parental guilt. In some ways a new mother is as fragile and vulnerable as their tiny baby.

Let’s celebrate the things people have said that were actually helpful! They will be different for everyone but I bet there are some that are helpful for lots of new parents.

One of the cards we got when Leo was born really stuck in my mind. As well as congratulating us and saying how gorgeous Leo was, it read:

I hope you’re enjoying parenthood and there are more ups than downs. That one sentence, amidst all the cards saying how excited they were for us and how we should enjoy this precious time, meant SO MUCH to me.

It was the kindest little reality check. No judgement was implied – just a simple wish for happiness and an acknowledgement that early parenthood can be hard yards along with all the joys.

Helpful thoughts and practical advice people have shared with me:

In future posts I’m going to talk about some of the amazing people who have inspired me in my parenting (and inspired our book). I’m also going to write about the unhelpful things that people say to new parents.

What have been helpful things people have said to you? Please share the wisdom in the comments below! 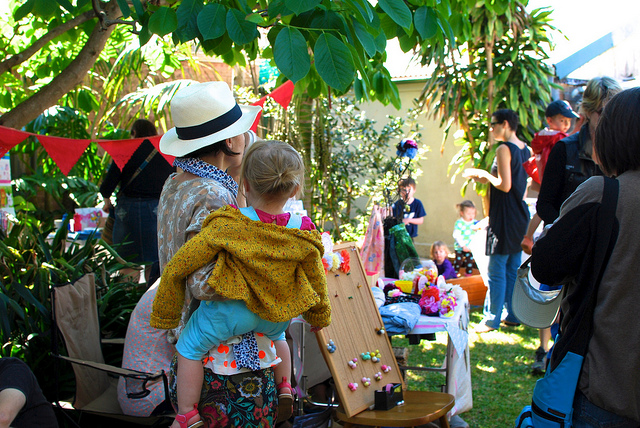 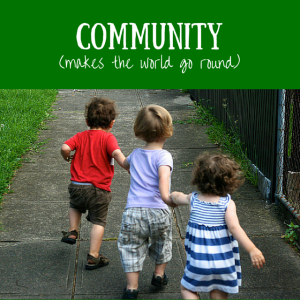 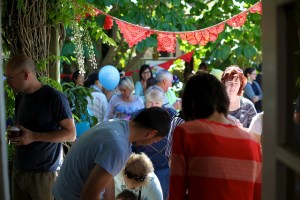 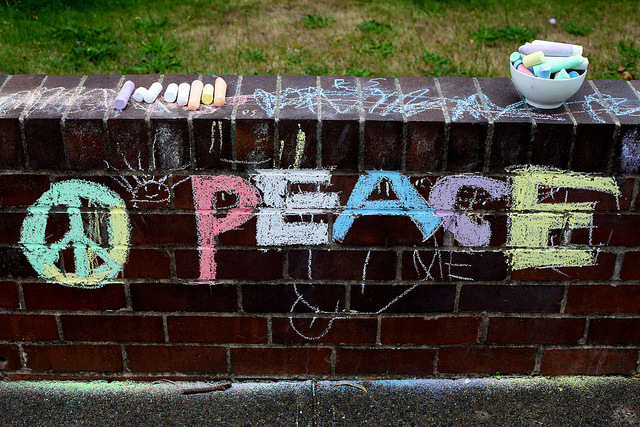 Wishing all the mothers out there a happy Mothers’ Day.

The first mothers’ day I celebrated as a mum was a joyful day. We saw my mum and I got to wish her a heartfelt happy Mothers’ Day – aware of the highs and lows that motherhood brings.

Leo was 5 months old and I was recovering from postnatal depression and finding my way as a new parent. Jeff and I were renegotiating our relationship now that there were three people in our family and our responsibilities and lifestyle had changed so much. I was getting to know Leo, forging an identity for myself outside of work, and forgiving myself for all the things that had been different from how I’d hoped (such as breastfeeding)… It was a tender, wonderful, intense time. It is memories like these that inspired Jeff and I to write You’re Doing Great, Baby. It’s the book we wish we’d had when Leo was born – telling us that we were doing great, that our baby was doing great, and that we were going to make it through those early sleepless months just by hanging in there, taking each day at a time and reaching out for support when we need it.

This morning I was treated to breakfast in bed, made by Leo who is now five years old. Baby Clem was climbing all over the bed, and I was counting my blessings.

We are going to be writing more about our story and our progress writing and illustrating the book. We hope you’ll come along on the journey with us.