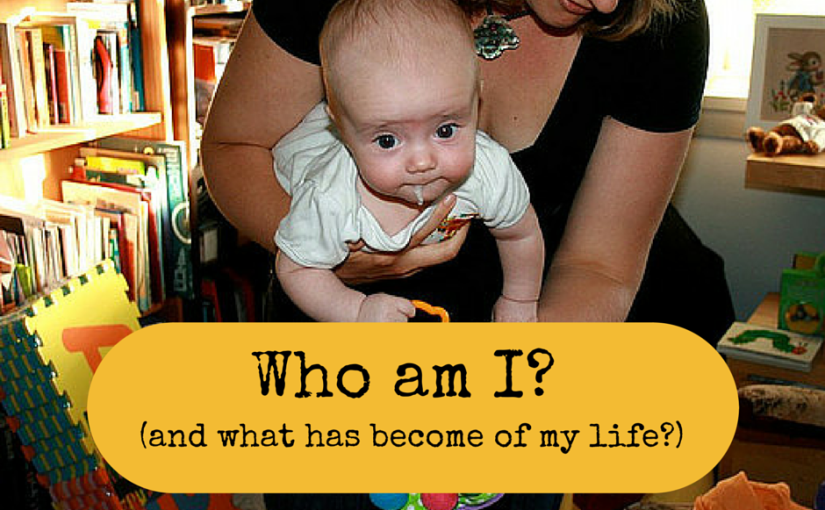 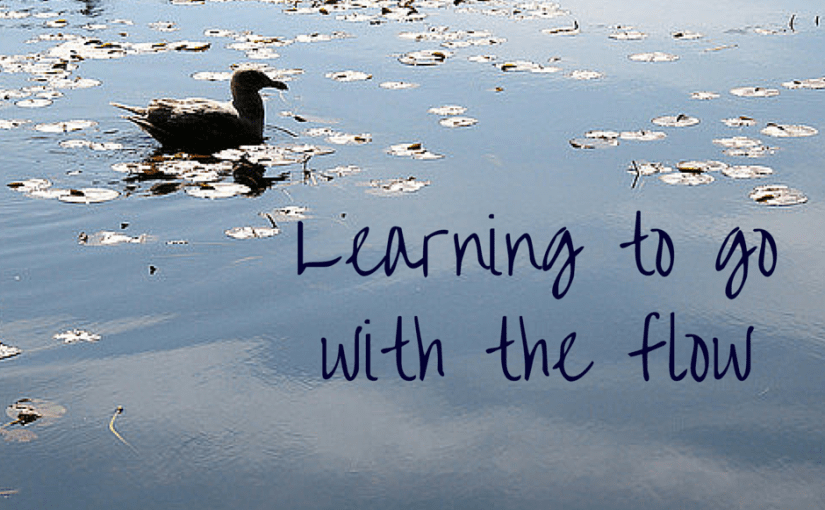 I am going back to my job part-time next week after 14 months of maternity leave.

It brings a chapter of my life to a close and another one is beginning. I look forward to: listening to podcasts on my commute, wearing dangly earrings, being part of a team, talking to other adults, warm tea, learning new things, yoga in the office on Fridays and eating lunch without a million interruptions. But as much as I’m looking forward to the break from total 24/7 parenting, I am also sad about missing out on time with Clem and Leo. It’s a balancing act, right?

If mothering was a paid job I would sit down with my boss each year and reflect on what I’ve achieved and identify the areas I need to work on. Instead, I’ll tell you. I have:

It’s been great work – all of it. I am so grateful to have had this precious time with my family.

The areas I need to work on are: going with the flow, working exercise into my everyday routine, spending time with Jeff where we are not sitting on the couch working on our laptops, and not flying off the handle at Leo.

I find the time right before a change or transition the hardest. The waiting, the over-thinking – gets me frazzled every time.

Baby and kid land is full of transitions. It gives you the chance to really hone your ‘going with the flow’ skills. Kids are great at living in the moment, but heaven knows I need all the practice I can get!

I am exhausted just reading this list! But we get through it all, and afterwards I can’t see what all the fuss was about.

If I’m feeling tense and overwhelmy about a change coming up I try to remind myself that it is going to happen whether I resist it, wish it away, or just hang in there. So I may as well relax into it as much as I can and enjoy the ride.

* I am slipping this in like it’s no big deal, but this has been a big challenge for me. It’s something I will have a post devoted to soon because often people stay quiet about mental health issues and I am ready to talk about it. 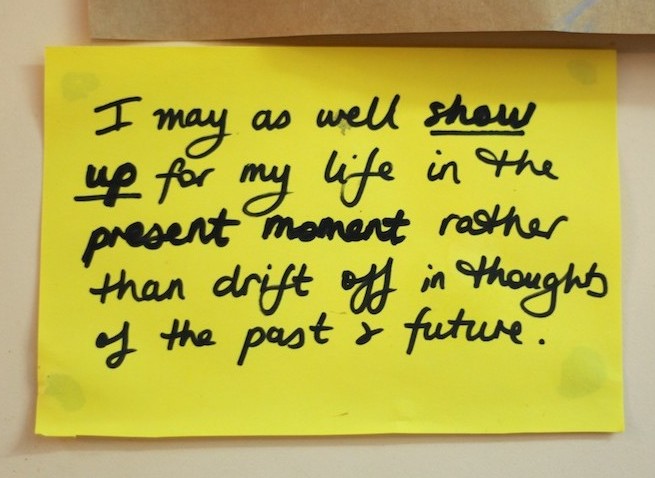 Sarah Napthali‘s book Buddhism for Mothers really resonated with me when I read it a few years ago. Its messages of being truly present with your children and practicing self-compassion are gently expressed but so powerful. It crystalised a lot of things for me – especially the quote above, which adorns a cupboard in our kitchen.

“I may as well show up for my life in the present moment rather than drift off in thoughts of the past and future.”

It’s such a simple idea, but it can be acutely hard to do sometimes. Especially when you’re having a difficult time.

I hope that our little picture book contains some of this wisdom (in rhyming couplets). I could write a thesis on all of the thinking behind our book, but I’ll stick to just writing a few blog posts instead.