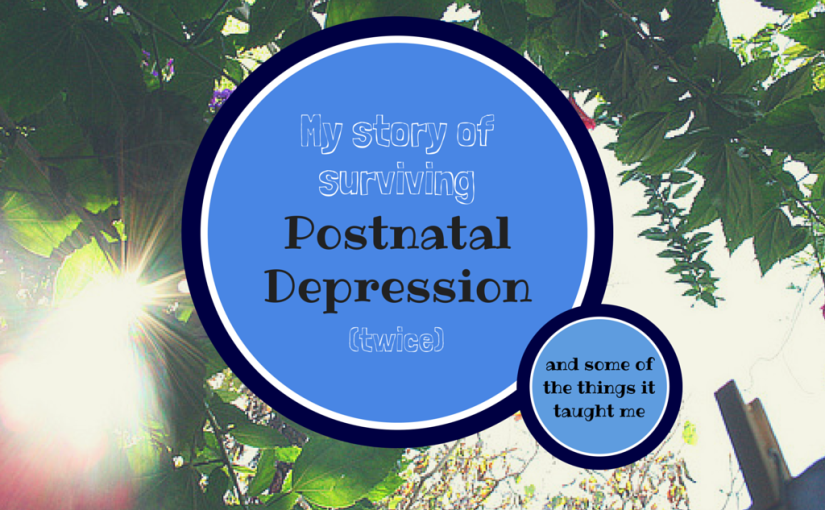 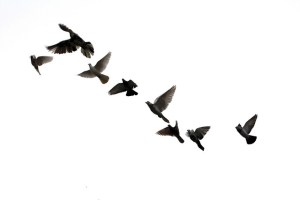 It’s been a really big deal for me to ‘come out’ as having suffered from mental illness after the birth of my children (yes, I had issues both times). I am writing about my own experience because I found it really helpful to read about other people’s stories when I was recovering, and because a big part of who I am is that I survived two bouts of postnatal depression (later diagnosed as mild postnatal psychosis).

I am also sharing my story because the challenges we’ve been through explain why we are passionate about this project. We have seen first-hand how tender those first few months are and would like to tell parents who are giving themselves a hard time that they are doing great.

You’re Doing Great, Baby is not just for people with postnatal depression. It’s for anyone who has found the learning curve of being a new parent challenging. For people who are tired and have good days and bad days – which is most parents I think.

People who suffer from mental illness often suffer two-fold: once in experiencing the issues and all the ramifications this has on your life, job and relationships, and then again in the shame of keeping it secret. I am not ashamed anymore. Or at least I’m getting there with not being ashamed. It’s a work in progress.

My darkest times were in the first ten weeks after having my first son, Leo. I became convinced I was a total failure as a mother and that Jeff and Leo would be better off without me. I felt unsafe in my own skin. So anxious I couldn’t sleep, watch television or carry out a conversation. So depressed that I couldn’t taste food or see colours. I was paranoid about my caregivers and felt like I was going crazy. Getting up each morning seemed impossible but somehow I did, and I put on a brave face for Leo – crying only while he slept. The thing that kept me going was my love for Leo and Jeff. I couldn’t figure out a way of not being around anymore that wouldn’t scar Leo for life. After ten weeks of suffering in silence – ashamed of what I was feeling at a time that was meant to be the happiest of my life – I told my Mum what I was going through and she made sure I got the help I needed. 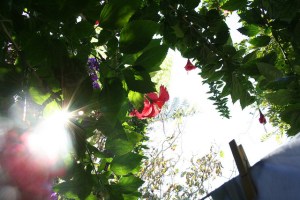 If you’re curious about what helped me recover, it was first and foremost a mixture of medication, therapy and support from Jeff, my parents and understanding friends. I was helped along by exercise, diet and sleep (once my own depression-related insomnia was gone, getting up to a hungry baby was much easier).

END_OF_DOCUMENT_TOKEN_TO_BE_REPLACED 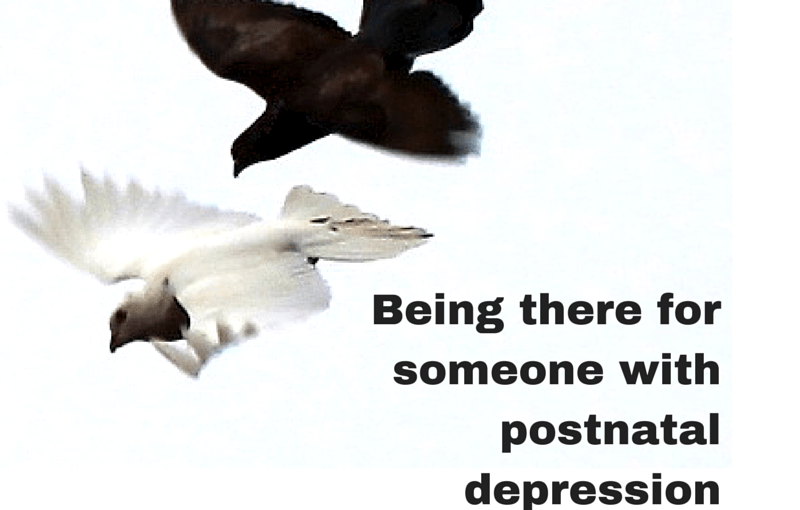 I know there are a lot of lists out there of what to do if a friend of family member has postnatal depression (PND) but I wanted to write my own list to capture the things that helped me. I’ve also had input from other women I know who have suffered from perinatal anxiety and depression.

You can read more about my story here.

PND and related mental illnesses vary in symptoms and severity from person to person. If you are concerned for the safety of a mother or her child/children then seek professional help immediately. There are resources at the bottom of this post.

END_OF_DOCUMENT_TOKEN_TO_BE_REPLACED 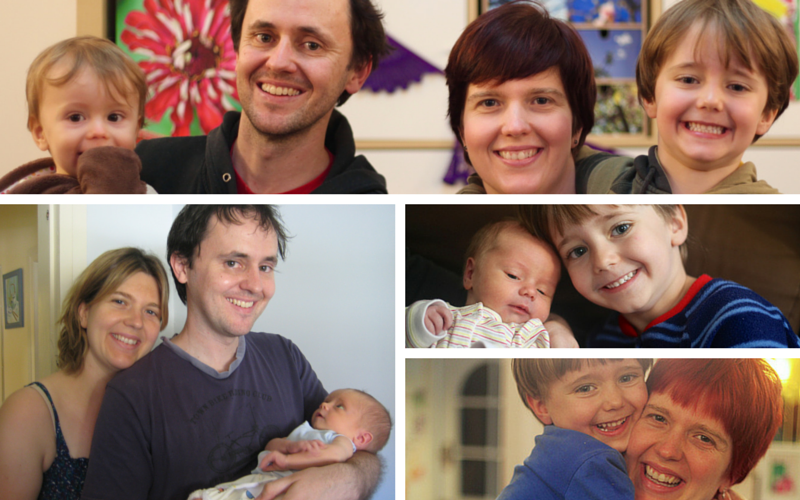